This waterside area has not only a huge density of churches but also an amazing diversity. The Genoese were allowed to settle here after the 1261 recapture of the city after the Latin occupation. This means that there are few Byzantine churches in Galata but a proliferation of those of other denominations. After the 1453 conquest, the number of Greek churches away from the central zone grew. Now, a walk through Karaköy will reveal Armenian churches, synagogues and the regrettable Türk Orthodox establishments. As one turns one’s gaze to the sky, one sees the four Russian chapels perched on the sixth floors of the great commercial buildings of the port area. After some dreadful events that have reduced the congregations of many of these churches to nothing, the Karaköy churches face the greatest threat to their existence – greed. As the real estate here becomes increasingly desirable, developers fail to see why minority churches should impede their progress. 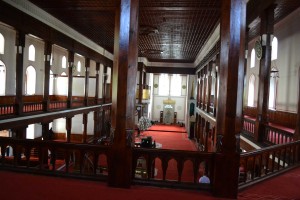 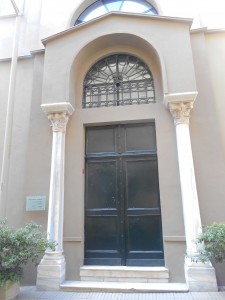 The Latin Church of St Michael 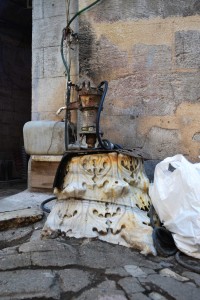 Dominican Church and Convent of St Peter and St Paul 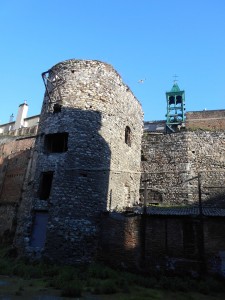 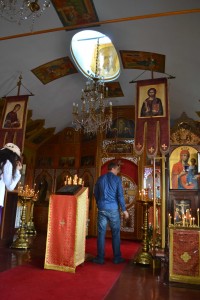 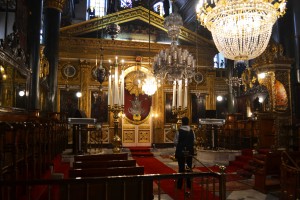 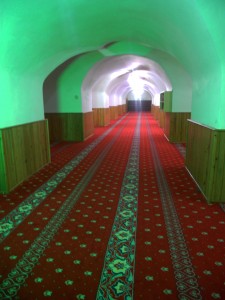 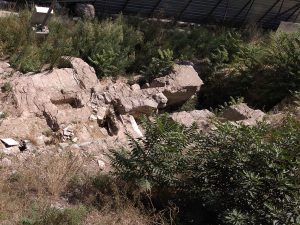 The Church of St Benoit 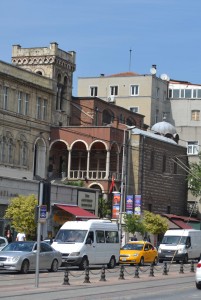